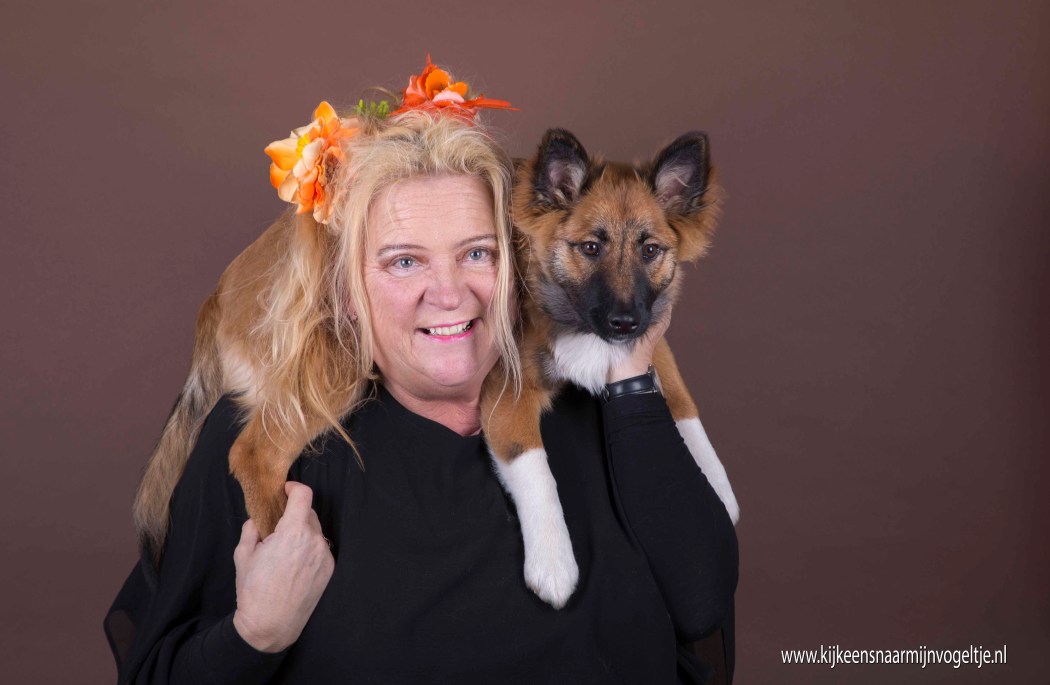 It’s time for a new blog they say… and well lets do it in English!
We have a lot of news:
First of all for everybody a happy new year!
Second I finally found someone who has time to translate my book. He is living in England and speak both languages, Dutch and English and writes as visual as I do. So I’m really thrilled about this good news. I think there will be some extra stories in it about Skaga and Loki.

Loki, that’s also big big news. Fox Meadow Hjalmberi Lokasson  – call name “Loki” is coming over from the USA to the Netherlands. I will be the owner but he is going to live with a friend of ours. He is genetic very important for us, because his meankinship is 16.25 and his lines are almost not in Europe. Later more about this…
He will arrive at the 19th of januari. Very exciting!
He is traveling with his little sister, who is coming also to Holland.